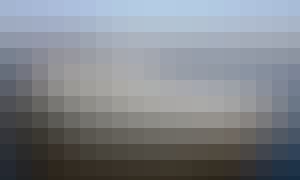 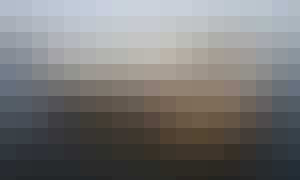 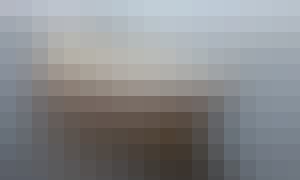 Unique Vacations choice with this Houseboat in Friesland, Netherlands 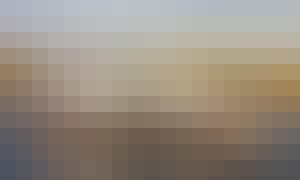 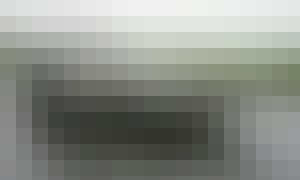 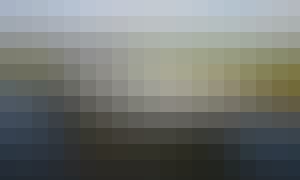 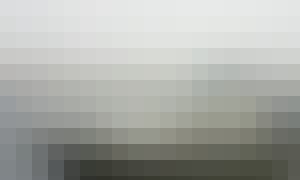 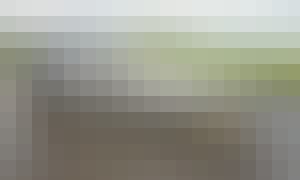 Charter a Memorable Houseboat on Vacation in Friesland, Netherlands 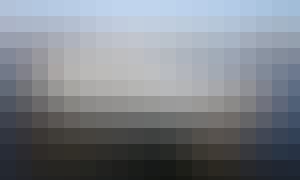 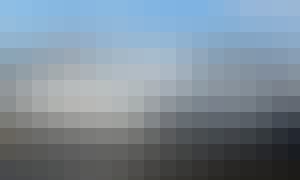 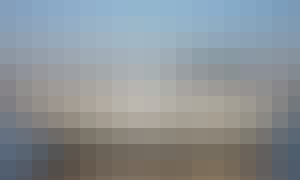 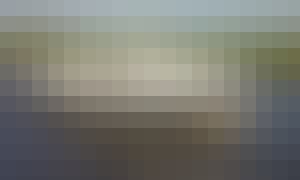 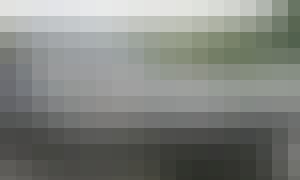 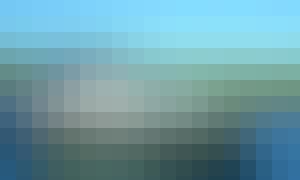 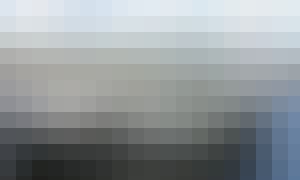 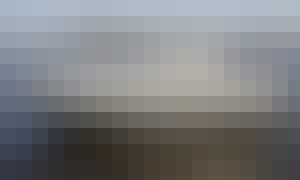 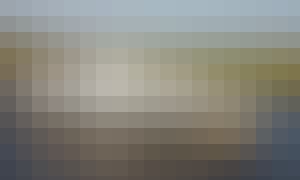 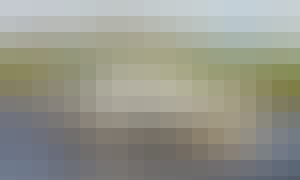 What to know about hiring a boat in Terherne, Netherlands

Hiring or chartering a boat while in Terherne is a great way to take advantage of everything that this historical city has to offer. Hire a boat or check out a tour option to explore the canals that weave in and out of the city. Sail on the lake systems surrounding Terherne with a sailboat charter. Whatever your boat preference is, in Terherne, GetMyBoat has you covered.

A popular charter option for boating enthusiasts visiting Terherne is a motor yacht. Motor yachts are a luxurious and fun way to explore the enchanting coastline and canals of Terherne. Hire a motor yacht or a houseboat in Terherne on your own or with a captain. With an experienced captain, you can spend a day cruising the Frisian lakes. The elegant charm of these boats amplifies this unique experience.

Chartering a sailboat to explore by wind power is another option in Terherne. There are also multi-day and week-long charter options available, depending on your travel preferences while in Terherne.

Fishing charters are another option for visitors to Terherne looking to hire a boat. Spend a few hours casting off from your boat hire and reel in some fish.

The second day of Easter in this region of the Netherlands is symbolic as being the official opening day for water sports and sailing. There are a few small regattas and boating events throughout the summer in Terherne. The SKS skûtsjesilen is a sailing race of these unique boats from this region of the Netherlands. It’s an impressive event to attend as a spectator, as these boats are massive sailing vessels and the sailors are passionate about this part of their Dutch cultural heritage.

Other Things To Do

While on land in Terherne, spend a day with a seaside lunch at a restaurant or bring a picnic to a park. Some local Dutch cuisine that you must try include erwtensoep (pea soup) hutspot (a mashed potato & vegetable dish) and rijstepap (rice pudding dessert)

Exploring the city on foot or bike is a popular choice for visitors. Admire the charming Dutch architecture, stop into a pub for a drink, stroll past the port, and enjoy the best parts of Dutch culture.

There are also lots of day trips you can take from Terherne if you wish to get out and explore more of the surrounding villages in the Netherlands. Check out De Boschplaat for a day of walking in nature. Visit Terkaple to see museums. Menaldum is another great day trip for museums and a planetarium.

There are several marinas located on the canals and waterways of Terherne. Some of the primary marinas include Jachthaven Oksewiel B.V., Jachthaven Kaap Hoorn, and Jachtwerf "Nerushoek." The marinas have modern facilities and are well-equipped for all boating needs. They are also lovely places to walk past when exploring the city on foot, to admire the hundreds of boats moored in their berths.

Terherne is a small village in the Netherlands. It's known as the “Island in the Frisian Lakes.” It’s a charming place to visit if you’re traveling through this part of Europe. With a population of less than 1,000, it’s an off-the-beaten-path place to explore while in the Netherlands. There is only one road and two bridges that connect the island that Terherne is on to the mainland. It’s an hour and a half drive northeast of Amsterdam and connects by train at the nearby Akkrum train station.

The best time of year to visit Terherne is during the summer. Winters can be cold and dark in this part of the Netherlands, with heavy rainfall. It’s not a major tourist destination, so prices are never outrageous, though they will be a bit higher in the summer. It’s a great time to visit for the best weather, so it’s worth paying more money. The spring in the Netherlands is also a gorgeous time to visit, especially when the tulips are blooming.